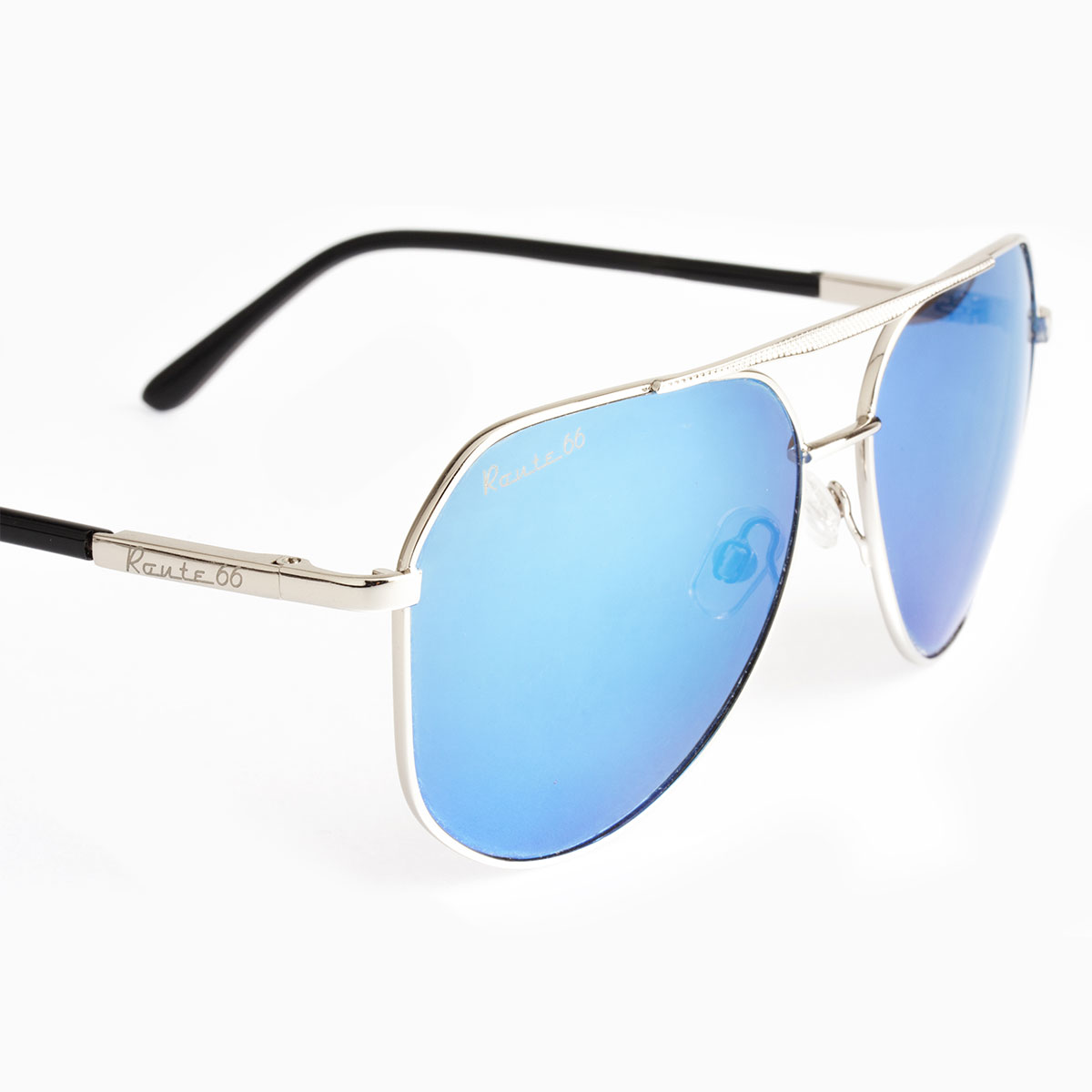 The Route 66® brand is named after the first American highway. Also known as “the mother road of America” it extends for a total of 2447 miles, crosses three time zones and eight states; once its construction was completed, starting from 1930, it began to be identified as a true American icon, entering the collective imagination.

The Route 66® eyewear collections are designed for the man who seeks the pleasure of freedom and adventure in every journey, knowing that the destination is not as important as the emotions of the discovery.

Each Route 66® eyewear is a stylish accessory that becomes an ideal travel companion. Each model is named after one of the cities crossed by the legendary Route 66.